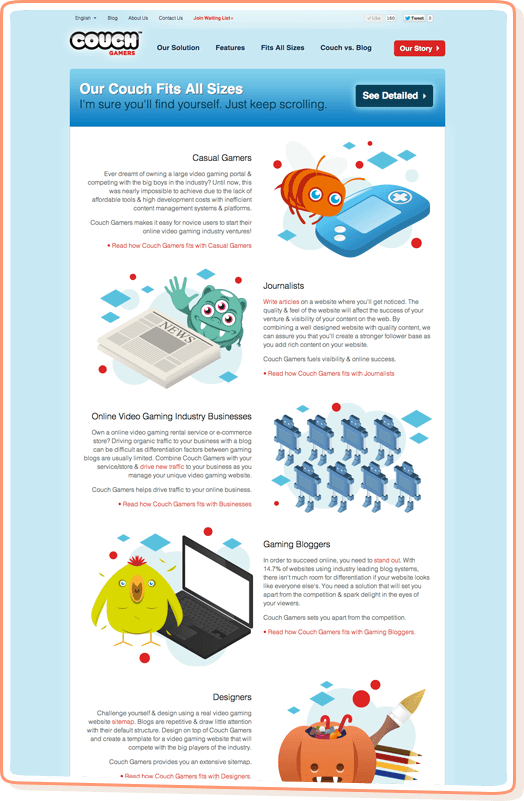 The one of a kind product stood out as an all-in-one gaming industry content management system, which served useful for a variety of gaming fanatics, whether it was bloggers, ecommerce shop owners or casual gamers looking to submerge themselves into the esports scene.

In cases where a new product enters an existing market & tries to resegment that market as a niche entrant, the entrepreneurs in charge of the company usually have no clue where their customers are. The company’s ability to predict target audience, customer acceptance and widespread usage are not based on any facts, just untested business plan hypotheses. With those details ironed out, we were able to make some new goals for our next development moves:

When dealing with a startup company, the name is just one of the elements you need to get right in order get 1 inch closer to the goal, which is still 10 miles away. With no direct competitors in sight, we first created a list of alternative CMS’s that most hobbyists used to create websites of similar genres. Most names were fairly universal in nature, leaving room for elasticity in brand direction. While we believed that this platform could one day expand to various other niches, it was critical to maintain focus on the current target audience.

With the rise of tablet devices, smartphones & laptops, the old days of thinking that you needed to be hunched at a desk were long behind us. Technology, apps, the Internet were all beginning to be consumed pretty much anywhere – especially in comfortable places such as couches. This brought forth a variety of new ideas for both the product’s user interfaces & user experience, but most importantly a nifty concept for the brand name…

With the ability to marry the word “couch” to any additional descriptive word in the future, this compound mix was ideal for the new platform if it was to expand towards other niches.

Couch Gamers was selected as the first name for this niche gaming platform. It was descriptive, distinctive, pronounceable & memorable, fitting comfortably with the company’s long-term goals.

Within a few days, the new logo was in development. 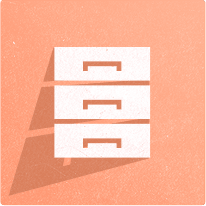 Since no single visitor knew how the new brand & product would solve their problems yet, the website’s goals were to break down the problem to the visitor in detail, showcase that no other comparable alternatives existed, list its features / benefits & convince visitors to trial a product that was built by an indie team.

In order to create a well-rounded user experience, we needed to marry the content to a pleasant visual design. Given the goal was to broaden the visitor’s understanding of the product’s niche direction, we knew we needed to emphasize our visual strategy around the content-heavy architecture.

Listed below are some key concepts that stood out from our brainstorming sessions: 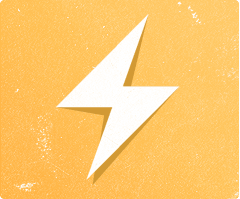 Once the objective were set, content architecture laid out & visual design completed, we were finally ready to set path for the HTML, CSS, Javascript programming & markup optimization activities.

As we progressed with the programming of the markup & cross-browser testing, we made use of the most important search engine optimization tactics in our HTML code: 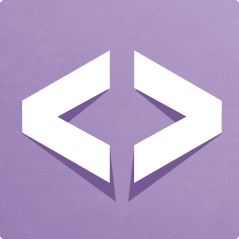 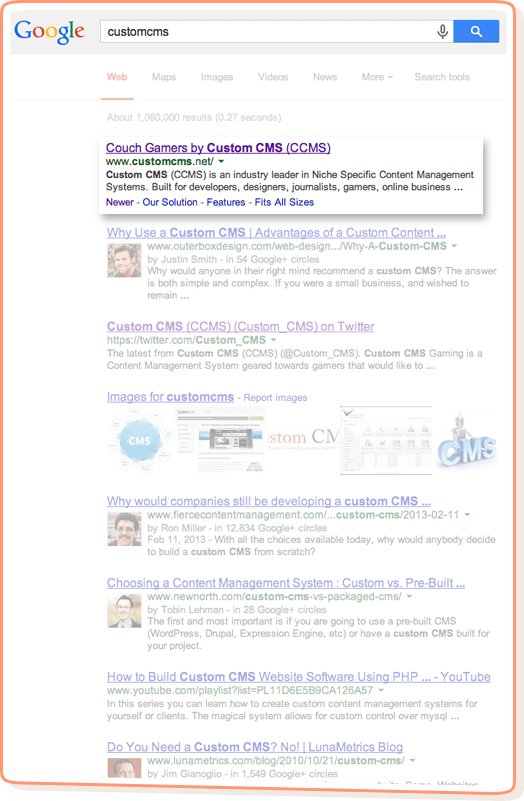 Upon release of the beta product, the numbers showed the results instantly. If we compare the following periods:

We receive the following results:

We build these with a unique methodology AND IT WORKS → 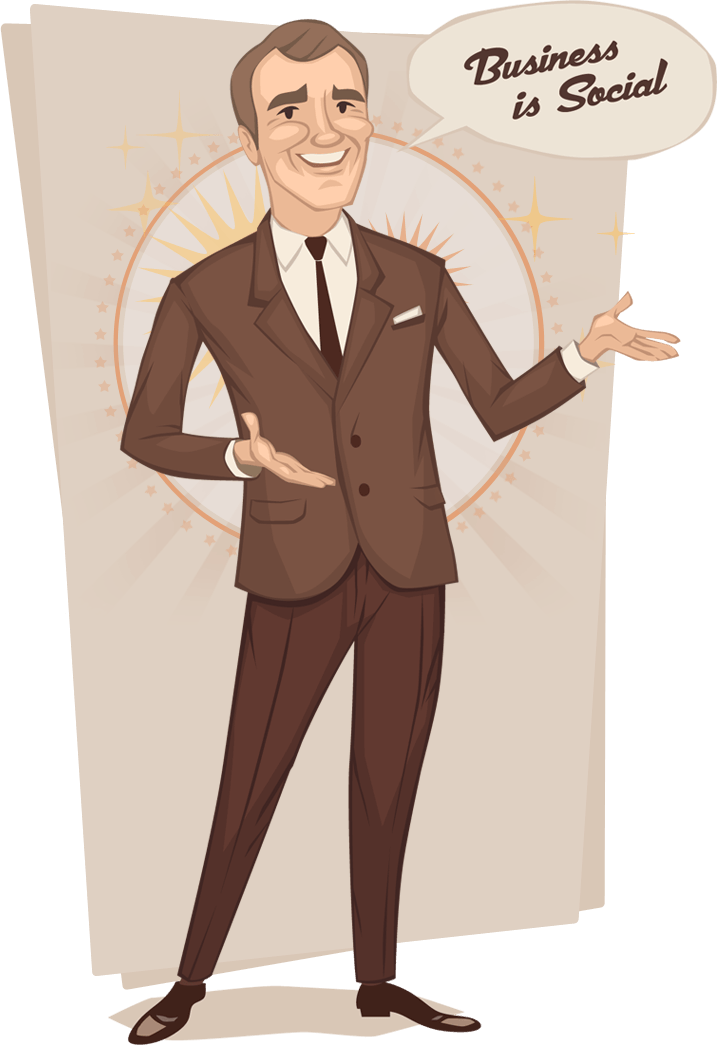